The situation of digital currencies in India

The current state of digital currencies in India is being legislated.

Continuing to examine the situation of digital currencies in different countries, we now come to the vast and populous country of India. India is a country in Asia and a country in South Asia known as the Wonderland.

According to the Hindustani Times, reports in early 2018 indicated that the government was drafting a law regulating the sale and purchase of digital currencies in India and had set up a committee to follow the process quickly. A government official said: “The government has raised two main concerns that the law will address: the source of the money used to buy and sell digital currencies; “Legislation of virtual currency exchanges to protect ordinary people.”
An interdisciplinary committee chaired by the Special Secretary (Economic Affairs) was established in April 2017 “to review the existing framework for virtual currencies”. The committee had nine members, including representatives from the Ministry of Economic Affairs, the Financial Services Authority, the Revenue Office, the Ministry of Interior, the Ministry of Electronics and Information Technology, the Reserve Bank of India, the National Transformation Institute of India (NITI Aayog) and the State Bank of India. The role of this committee is to:
1) Assess the current state of virtual currencies in India and globally;
2) Examine the existing legal structures regarding virtual currencies;
3) Propose necessary measures to deal with the problems caused by virtual currencies, including issues related to consumer protection, money laundering and the like;
4) Check any other issues related to virtual currencies that may be related to it.
On August 7, 2017, Business Line announced that the committee had submitted its report, but the details of the report were not made public.
On December 29, 2017, the Indian Ministry of Finance issued a press release warning investors about the real and serious risks of buying and selling digital currencies such as bitcoin, saying, “Virtual currency investments are similar to Panzi plans.” According to the news agency on February 1, 2018, the Minister of Finance told the legislators of the parliament that “the government does not consider virtual currencies as currency and takes necessary measures to prevent the use of this cryptocurrency, which may be used to finance illegal activities or as part of the system.” Will make the payment used; But the government will be proactive in pursuing the use of Chinese blockchain technology to achieve a digital economy.
On November 13, 2017, the Supreme Court, in accordance with Article 32 of the Constitution, accepted the public interest petition against the Union of India and issued a notice to the Minister of Finance, the Minister of Justice, the Minister of Electronics and Information Technology, the Board of Exchanges and Securities of India and the Reserve Bank of India. کرد. The lawsuit seeks to establish “a legal framework for cryptocurrencies and demand that virtual currency be held accountable to the Treasury.”
The Supreme Court had previously accepted a petition in July 2017 seeking to find “a similar kind of legal framework”:
A public interest lawsuit was filed under Article 32 of the Constitution against the Union of India, the Ministry of Finance and the Reserve Bank of India for the use and trade of bitcoins, light coins, atrium and the like (Civil Petition Document No. 406 in 2017). On July 14, 2017, the Supreme Court ordered the Reserve Bank of India and other ministries to state their position and pass a bill in this regard before deciding on a public interest petition.

A country in South Asia

Fri Jan 15 , 2021
Top Four Platforms for Cryptocurrency Arbitrage Cryptocurrency arbitrage or Bitcoin arbitrage is the process of buying cryptocurrencies at a low price from one exchange and selling them at another exchange at a higher price. Users can do this manually, which takes a lot of time, or from platforms that use […] 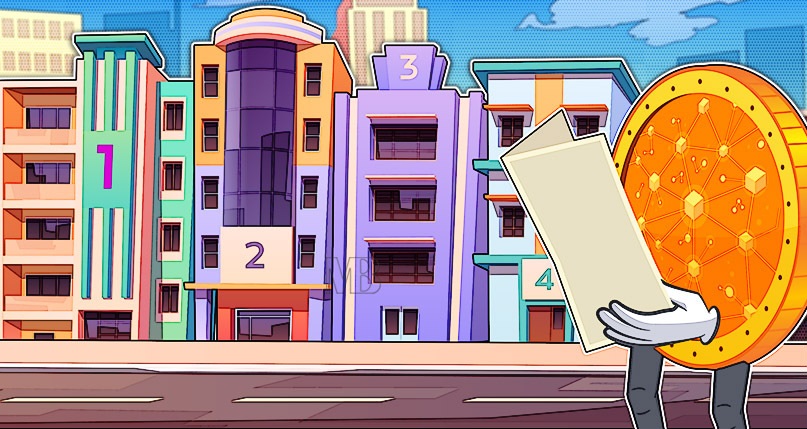