What do top financial managers in investment companies think about allocating capital to buy Bitcoin and how do they assess the future of bitcoin? Andy Edstrom answers this question in an article published on CoinDesk’s website. He is a leading economist and financial planner and author of “Why Buy Bitcoin” book? He is also a financial advisor and director of corporate investing at the Swan Bitcoin platform. In its article, Adastram compares the current state of Bitcoin with the stock of Amazon in 2005; The company is now the third largest company in the world in terms of value.

Similar doubts about Bitcoin and Amazon

From the day when the price of bitcoin was a fraction of a dollar until today, many people were skeptical about the price and future of bitcoin. These doubts have been raised in the past about other valuable assets. Note the following:

The above were things that were and still are being said about Bitcoin.

Now look at what they said in 2005 about Amazon stock:

After the dot-com bubble burst and Internet businesses improved, Amazon’s stock hit $ 35, sparking a heated debate over whether the company’s stock is worth that much.

Imagine that in 2005 you were the wealth manager (financial advisor and investor and legal planner) of an investment company and, like most of your peers, did not allocate any funds to invest in Amazon stocks.

Going back to 2020, you are still the manager of wealth, and since you did not allocate any funds to buy Amazon shares in 2005, you will probably not have a chance to continue your business and you will be left out!

I (the author of the article) am a wealth manager, and in 2005, many people, including myself, completely underestimated the market value of Amazon. At first, we thought we were dealing with an online bookstore, which later became a global bookstore. He then sold other goods online and globalized the sale. Next, to support this business, provide cloud infrastructure, and then…

Amazon’s success owes much to the company’s top management. However, one of the key factors in this great success was the creation of an efficient, Internet-based (and therefore network-based) marketplace for an online business that is open to all suppliers. Without opening the market to third-party sellers, Amazon could not have become an “all-in-one store.” This increased the available inventory for sale and strengthened Amazon’s position as an online marketplace that everyone visits to buy any item.

As such, Amazon has become a large online platform with a market value of over $ 1.5 trillion and still continues to thrive in this market. Today, Amazon has only 7% of the sales market and can still grow much faster. 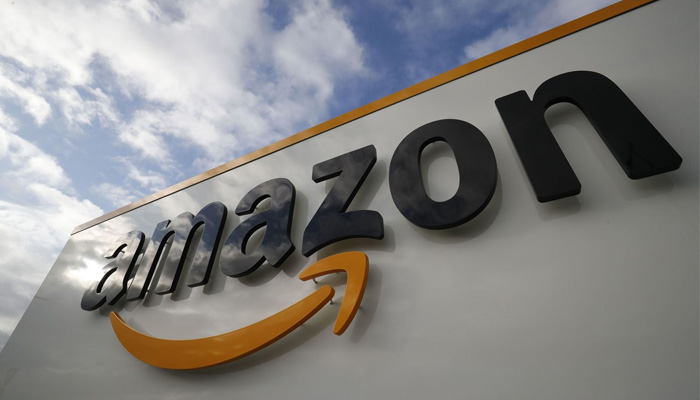 These days, my colleagues and colleagues in the field of wealth management are still making the same mistake about Bitcoin as they did about Amazon stocks in 2005. Take a look at the list of criticisms of Amazon stocks 15 years ago; Bubbles, competition, underutilization, crime, lack of scalability, and lack of cash flow. But now, more than a decade after 10,000 bitcoins were exchanged for two pizzas (similar to Amazon’s first successful book order), bitcoin has clearly won the rare digital money market, just as Amazon did a few years ago. The undisputed winner of the e-commerce market and still continues to lead in this huge and talented market. Bitcoin still has a long way to go.

The value of gold, which is a scarce and popular currency around the world, totals about $ 10 trillion. The bitcoin market, currently valued at $ 330 billion, accounts for less than 3% of the world’s scarce money market. However, the potential of the bitcoin market includes the entire money market and safeguards. This overall market is several times larger than the gold market. This shows that Bitcoin has gained only less than 1% of the total existing market.

Hesitant investors say Bitcoin will never be able to innovate or launch new products, as Amazon CEO Jeff Bezos did. But the reality is quite the opposite! Instead of being run by a management team led by a CEO and a limited number of employees, Bitcoin is an open platform with thousands of extremely hardworking software developers and entrepreneurs building additional shortcuts, applications and useful products on the network platform. Like the business owners who provide Amazon inventory in such a way that the platform is a constant destination for users to shop for various items online, these thousands of successful developers and entrepreneurs have made Bitcoin an ideal place to invest online.

So, in terms of investment opportunity, Bitcoin today is almost where Amazon stood 15 years ago, and similarly, the value of Bitcoin is likely to grow as much as the value of Amazon stock in the next 15 years. As a result, there will be two types of portfolios: the portfolio of those who were reasonably priced to buy some bitcoin for themselves, and the portfolio of those who did not.

But, there will be only one type of wealth manager, because wealth managers who did not buy bitcoins for their customers will suffer the fate of people who never went to Amazon shares; They go away!

Thu Apr 8 , 2021
What is Bitcoin Support? Bitcoin has become one of the most reputable currencies in the world today, which has both the ability to invest and the ability to exchange currencies and can be used to buy and sell; But the question is, what is the bankroll of Bitcoin? In general, […] 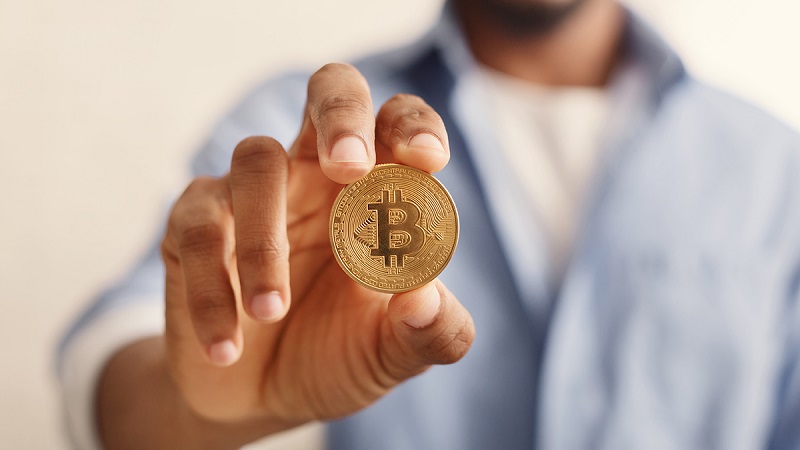