What is the blockchain? 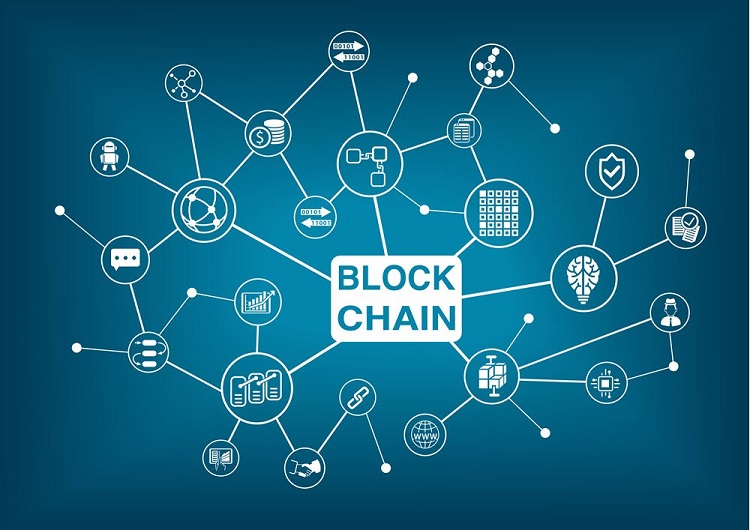 Blockchain is a new technology known as the Fourth Industrial Revolution. In Blockchain, in contrast to the features that most websites, applications, and networks have, and their approach is centralized, this technology is decentralized, meaning that data and information are not stored on any central server and are decentralized by individuals. They are called node and are recorded and maintained.

Another feature of Blockchain technology is that it encrypts information and stores it in blocks so that data and information are stored in certain volumes.

For example, if the size of each block is one megabyte, it means that the data is stored in one megabyte, and these blocks are placed one behind the other and are hashed or encrypted.

Blocks are made up of a series of blocks in a row, and data and information are stored inside each of them.

If one of the blocks is tampered with, all subsequent blocks will be invalid. So it can be said that data and information manipulation in the blockchain is practically impossible and requires a lot of computing power to change all the blocks. 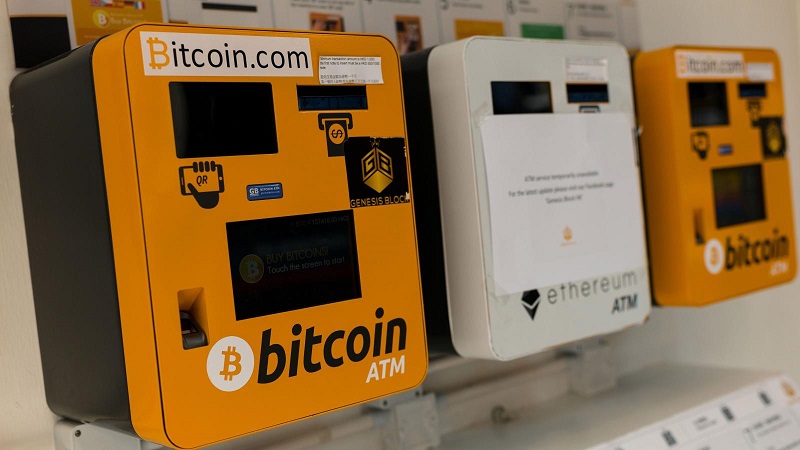