Recent statistics show that since March 1, 2020, Bitcoin ATMs in the United States have increased by more than 177%. During this time, about 10,000 Bitcoin ATMs have been launched worldwide.

According to the Cointelegraph, Coin ATM Radar data has been installed since the beginning of March last year, 9,683 new ATMs. There are currently 16,835 active Bitcoin ATMs in the world, which represents a jump of 57.5%. Between 2019 and 2020, about 7,100 Bitcoin ATMs were launched worldwide.

According to Coin ATM Radar statistics, 34.6 new Bitcoin ATMs are installed every day. 77.6% of these devices only support digital currency purchases. On the other hand, 22.4% support both sales and purchasing operations.

After the United States, Canada and Europe, Hong Kong with 85 units, Russia with 53 units and Colombia with 46 units are in the next ranks.

Sat Mar 13 , 2021
Rakuten, Japan largest online store, has embraced digital currencies Rakuten, Japan’s largest online store, allows its customers to use Bitcoin directly in their daily purchases. The company has also developed incentive programs to encourage customers to use these services. According to Cointelegraph, the Japanese retail company Rakuten, which has a […] 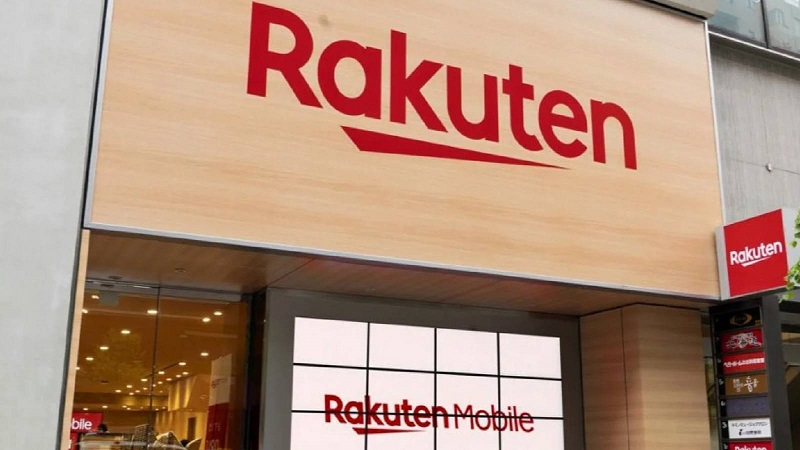