Ethereum on-chain data show that the network’s whales have been accumulating Axie Infinity since the beginning of the week, and have accumulated a significant amount of blockchain game tokens in their wallets.

According to the Daily Hodl, the big whales of the Ethereum network have been accumulating the main token of one of the most popular blockchain games in the market since the beginning of the week.

Data from the analytical platform WhaleStats, which monitors the activity of cryptocurrency whales, shows that Axie Infinity traded more than any other token among the 1,000 large whales of the Ethereum network earlier this week.

Axie Infinity is a blockchain trading game in the style of trading and fighting. Players who are also shareholders in the game can collect, replicate, fight and trade digital assets.

The project’s main token, AXS, is currently trading at around $63.44. The price of this cryptocurrency, which is ranked 39th in the market, has increased by almost 20% in the last seven days.

However, MATIC, the main token of the Paligan network, has taken over the position of Axie Infinity in the last 24 hours and now has the largest deal among the top 1,000 Ethereum wallets. 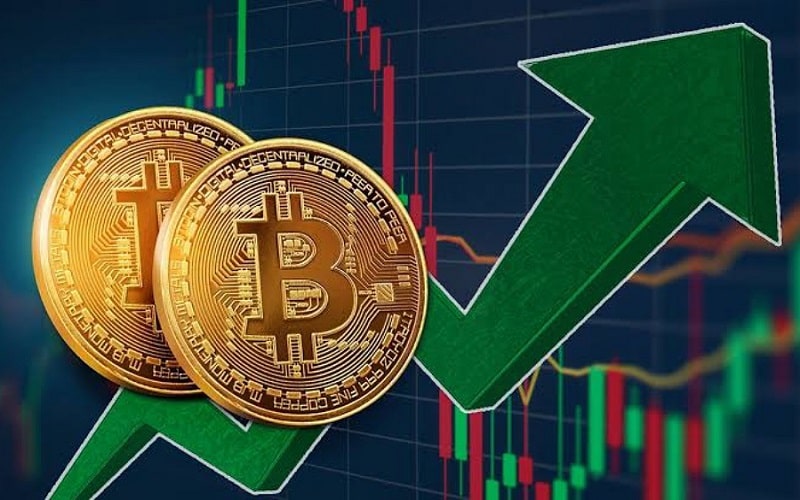