Ethereum, the second-largest digital asset in terms of market value, broke the previous record high of $2,150. Ethereum previously had a record high of $2,041 on February 19. At the time of writing, each unit of this digital currency is being traded at exchange offices for $2,115.

According to the Cointelegraph, Ethereum, after the last record it set, corrected its daily charts twice, which saw a higher price in the second correction process. A few days after hitting a record $2,041, the market’s second-largest digital currency fell to about $1,293. On March 13, the price of this digital asset peaked again at around $1,943, and in the next few days, it will see another drop to the range of $1,546.

Over the past few months, with the move to Ethereum 2.0 (Eth2), the market’s second-largest asset has been in the news spotlight. In the meantime, the role of Ethereum in decentralized finance or, to a lesser extent, DeFi, in increasing this reputation and popularity cannot be ignored. The key goal of Ethereum 2.0 is to increase the scalability of the Ethereum network and the complete transfer of the network blockchain to the stock proof algorithm in the coming months.

The upward trend in Ethereum prices has been accompanied by the overall growth of the Bitcoin and other digital currencies. At the time of this writing, Bitcoin is trading in the range of close to $60,000. 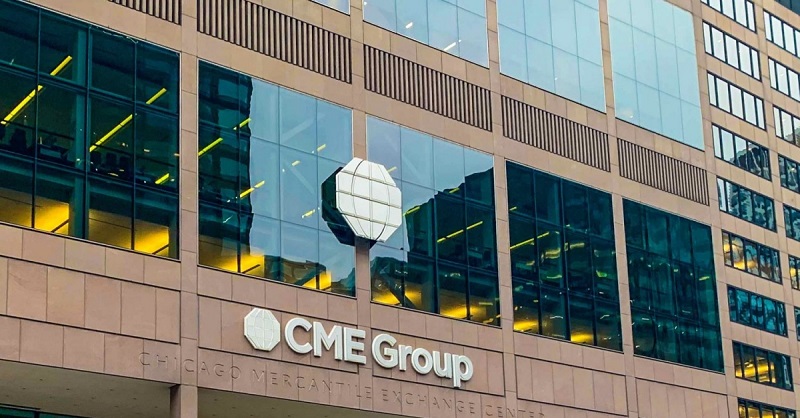