Informed sources have reported that Goldman Sachs, the American investment giant, intends to resume its digital currency trading activity. This department was established in 2018 and stopped operating shortly after.

According to The Block and quoted by Reuters, the decision of Goldman Sachs is being made that the price of bitcoin is targeted to cross $50,000. In 2018, the investment bank launched the bitcoin trading segment. In this section, futures contracts are settled in cash and mostly short-term. The company soon ceased operations in this trading section.

It is worth noting that Goldman Sachs has not yet provided an official response.

Informed sources stated that this trading section will resume its work in mid-March; This is while Reuters reports that this will happen next week.

It should not be forgotten that this trading section does not trade bitcoins directly. Digital currency transactions in this section are done using backed assets. Other activities in this section include research on third-party companies that provide semi-trust services for Bitcoin.

Another source at Goldman Sachs cited the Bitcoin price hovering above $50,000 as a factor in drawing the bank’s attention to the digital currency.

Mon Mar 15 , 2021
Bitcoin recorded the best performance of all the last decade among all assets with 900% increase in value Bitcoin’s annual return is astronomically higher than that of other asset classes. Over the past ten years, Bitcoin has been at the forefront of competing with other valuable assets for investment, with […] 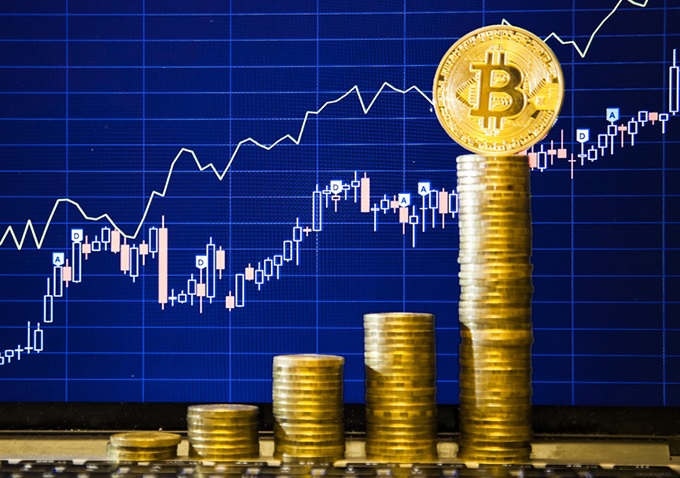