The World’s Largest Taxi Company: In the future, we will accept cryptocurrency payments

According to Crypto Briefing, Khosrowshahi said that the customers of this program can “definitely” use cryptocurrency for their payments in the future. He also confirmed that internal negotiations on cryptocurrencies are underway at the company.

According to Khosrowshahi, the issue is not whether to use the technology or not, but the main issue is the right time to start accepting cryptocurrencies in the Uber Taxi app.

In an interview with Bloomberg today, Khosrowshahi said Uber would definitely start accepting cryptocurrencies at some point, adding that people inside the company were constantly talking about cryptocurrencies.

Khosrowshahi cited high commissions and environmental effects related to “Bitcoin and some other cryptocurrencies” as to why the company has not yet added cryptocurrency payments to its program.

Despite the value of digital currencies as a value storage tool, as the digital currency trading process becomes cheaper and more environmentally friendly, I think you will soon see us move a little more towards using these assets.

The total value locked in the SundaeSwap exceeded $108 million 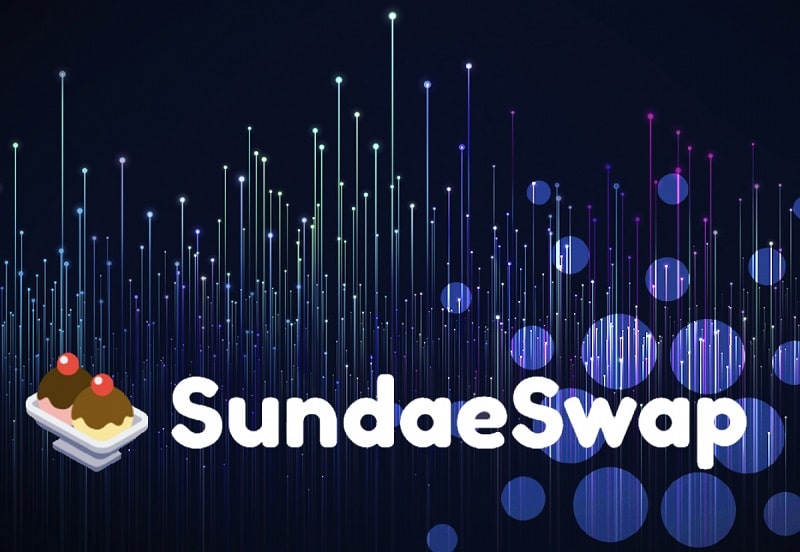