U.S. officials at various government agencies are working to address all possible threats to the US dollar from the introduction of the digital Yuan.

According to CoinDesk, reports indicate that the administration of US President Joe Biden is concerned about the long-term effects that the digital Yuan may have on the position of the dollar as a global reserve currency.

Officials at several US government agencies have stepped up their efforts to better understand the potential threats posed by the Chinese initiative, according to an unnamed source in Bloomberg on Sunday.

According to these reports, officials from the Treasury Department, the State Department, the Pentagon (Department of Defense) and the US National Security Council are not worried about the short-term effects of the digital Yuan – or China’s digital currency electronic payment system (DCEP) – on the dollar; Rather, the long-term challenges of the dollar’s emergence as a global reserve currency have raised major concerns among these officials.

As a result, they have stepped up their efforts to find out how digital Yuan are distributed and the strategies that this national digital currency provides to governments to circumvent Washington’s sanctions.

China began developing its digital currency electronic payment system in 2019 with the participation of its largest state-owned banks, as well as payment giants such as Tencent and Ant Financial.

The project has gone through several pilot phases so far, including the awarding of digital red wallets to citizens through lotteries. Citizens could use these wallets to buy from volunteer stores in selected Chinese cities.

Mon Apr 12 , 2021
CEO of Binance: I have no house, no car, only digital currency! Changpeng Zhao, CEO of Binance Exchange, has admitted in recent conversations that the most money he spends is to buy his laptops! In another part of his interview, he said that he has no car or house and […] 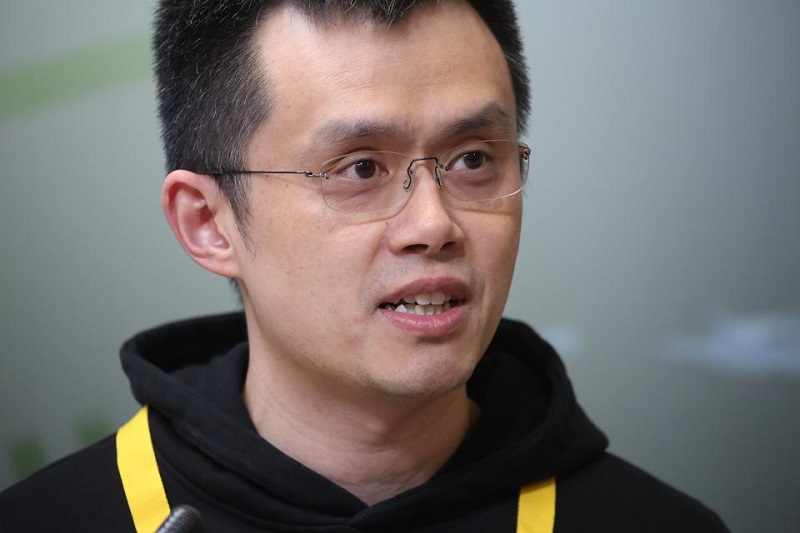