US Banking Giant: The boom in cryptocurrencies will begin soon

Wells Fargo, one of the giants of the US financial and banking services industry, said in its latest report that the main boom in the cryptocurrency market has not yet begun. The bank called the acceptance rate of cryptocurrencies promising and compared it to other technologies, including the Internet.

According to the CryptoGlobe, the Wells Fargo Institute says cryptocurrencies are likely to be on the verge of a “widespread acceptance phase”; A phase similar to that of the Internet boom in the mid to late 1990s.

The bank’s team of analysts believes that cryptocurrencies are “acceptable investments” today, even if they “remain in the early stages of their investment development”.

Wells Fargo analyst team has advised investors to focus on the stock of well-managed companies that are privately traded; Because the prospect of investing in cryptocurrencies is still growing. The bank has said it does not recommend any of the available investment options, including mutual funds, exchange traded funds (ETFs), trust funds and even risky assets such as cryptocurrencies.

Details of the Wells Fargo report show that analysts hope this year to experience greater transparency in addressing the issue of crypto currency legislation, which could lead to better investments. Wells Fargo points out that it is too late to invest in digital assets, but he does not approve them. 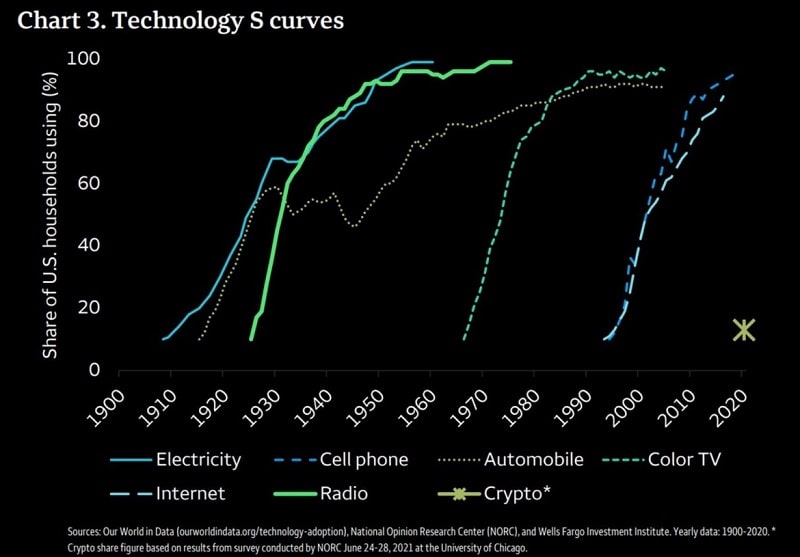 Analysts at Wells Fargo have said that given the increase in the acceptance of digital assets from the point of “almost zero” to where it is now, the figures in this area seem to have changed completely. The bank also noted that the cryptocurrency industry is “relatively young” and that most of its projects are less than five years old.

The potential for cryptocurrencies to reach widespread acceptance

In this report, Wells Fargo states that when it comes to the cryptocurrency space, there is a need for investment training, noting that the market acceptance rate is similar to that of the Internet in the mid to late 1990s. 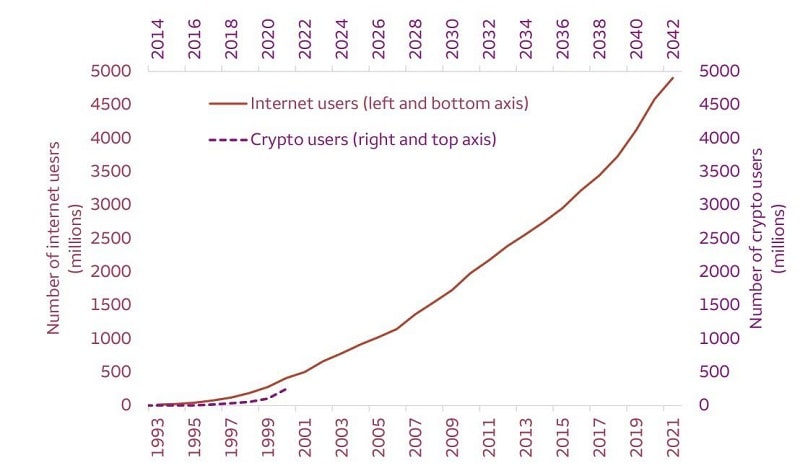 Wells Fargo’s new report follows a report last year by the bank, which called cryptocurrencies a “durable asset for investment”. By the end of 2020, the bank had compared investing in bitcoin to the early days of the gold rush in the 1850s, claiming that the market was more than just investing in seasonal trading and brokerage.

However, the Wells Fargo Investment Corporation has provided a Capital Management Fund for its wealthiest clients to access their digital currency space. In addition, in August, he filed an application with the US Securities and Exchange Commission to set up a Bitcoin investment fund.

What is GameFi? Learn about decentralized games

Fri Feb 11 , 2022
What is GameFi? Learn about decentralized games The term GameFi is one of the new terms these days that you will hear more as the game’s popularity grows. Many experts in the field of cryptocurrencies consider GameFi a new trend in the industry and believe that we will hear much […] 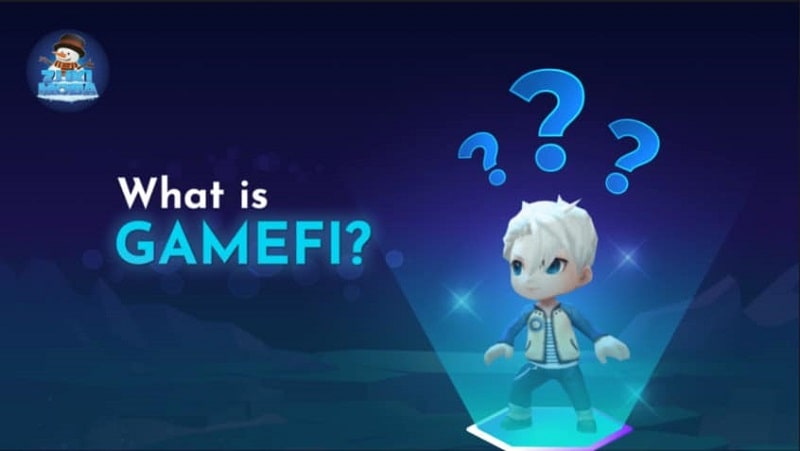