Since late December 2016, when Bitcoin crossed the $1,000 mark, crazy investments in digital currencies have begun.

Using blockchain technology, the world’s first decentralized currency, Bitcoin, was created. But Bitcoin had its drawbacks that made many digital currencies with different features and claims compete with Bitcoin.

One of the disadvantages of Bitcoin is that it is not completely anonymous. This means that the transactions and the amount of assets of a Bitcoin address can be tracked.

One of the most popular and powerful digital currencies to follow is the Dash digital currency, which has other great features besides its great privacy.

In this article, we give a comprehensive overview of Dash digital currency.

Dash developers claim that this is a kind of decentralized and peer-to-peer electronic cash. Their goal is for Dash to be able to circulate like real cash such as dollars, euros and so on.

Dash is based on the core Bitcoin code with new features (such as privacy and cheap and fast transactions).

Like Bitcoin, Dash is open source and uses blockchain. Dash digital currencies are also stored in wallet software or hardware. The main difference between Dash and Bitcoin is that Dash transactions are faster and cheaper, Dash mining is slightly different from Bitcoin, and it is also possible to create anonymous transactions on Dash.

When and why was Dash created?

The Dash project was launched on January 18, 2014 by a team led by Ivan Dofield.

Dash was originally known as Xcoin. In February 2014, the name of the project was changed to Darkcoin, and then on March 25, 2015, the final name of Dash was chosen for it. Evan Dofield became acquainted with bitcoin in 2010 and was impressed by its incredible technology, but he realized that bitcoin does not fully protect privacy and is slow.

Inspired by Bitcoin codes and his professional team, he developed the Dash digital network and currency.

Dash mining gets harder every year, and its mining bonus decreases by about 7.1 percent each year. Blocks are created in the Dash blockchain every 2.5 minutes, which is about 4 times faster than Bitcoin. 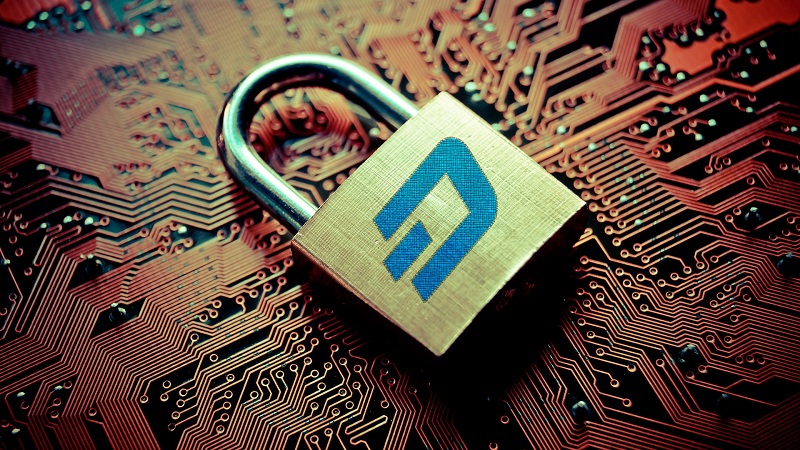 The block generation time in Dash is about 2.5 minutes, which means about 56 transactions per second are approved.

Not all network bonuses belong to miners. In addition to receiving rewards from mining, a special group of users called Masternodes also receives rewards for performing a series of special functions. Master Nodes are responsible for performing the following features on the Dash network:

InstantSend feature: With this feature, users can complete their transactions instantly in less than two seconds by paying a higher fee.

PrivateSend feature: Allows you to perform transactions anonymously and without interception.

To become a Masternode, you must have at least 1,000 units in its official wallet. Masternodes and miners each receive 45% of the network bonus. The remaining 10% is stored in the network treasury and goes to the developers.

Many wallets have been developed for Dash as a popular digital currency, but in this article we will introduce only wallets that have been approved by Dash’s official website to keep as many users safe.

Warning: All wallets listed below are approved and without intermediaries. Therefore, the user is responsible for his assets. Therefore, be sure to back up your wallets. This software is the core of the Dash network and communicates directly with the Dash blockchain. This wallet fully supports InstantSend and PrivateSend features. To use this wallet, you have to wait for a while to sync with Blockchain, so you will need high speed internet and the right amount of traffic.

It is the most popular Dash wallet. This wallet is extremely secure and stores private keys directly on your computer. The main advantage of this software is that it does not need to be synchronized and spend time to synchronize with blockchain. This wallet does not support InstantSend and PrivateSend features. 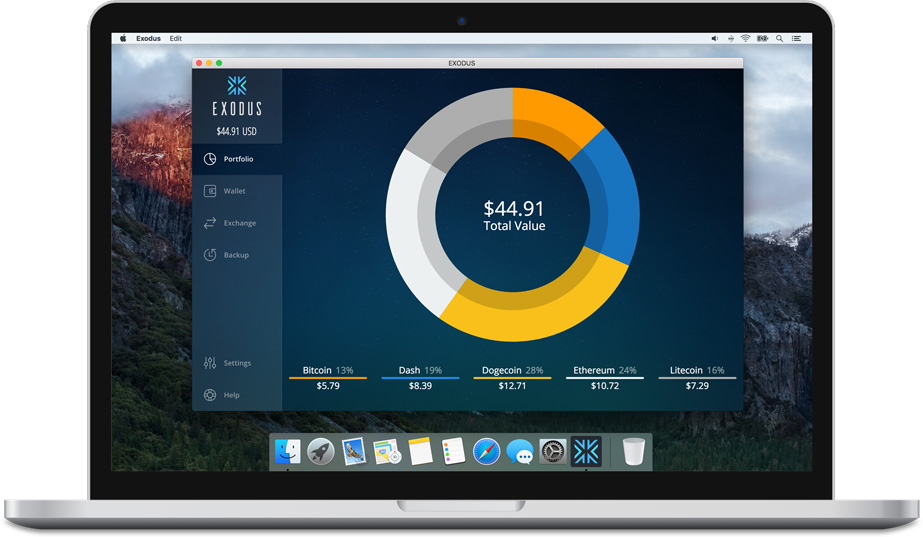 Exodus is another wallet approved by the Dash team. Simple user interface, high security and speed are the main advantages of this wallet. In Exodus you can store several digital currencies on the market.

1- The official mobile wallet of Dash 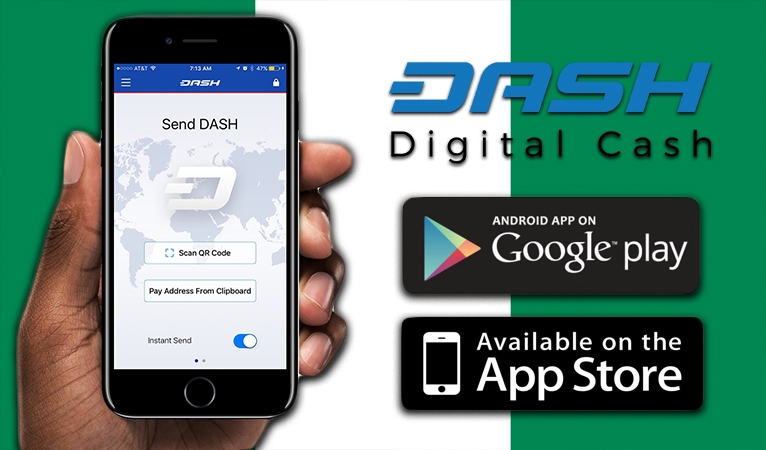 Dash has provided the official wallet software for the two popular operating systems Android and iOS. The user interface of these wallets is very simple and highly secure. 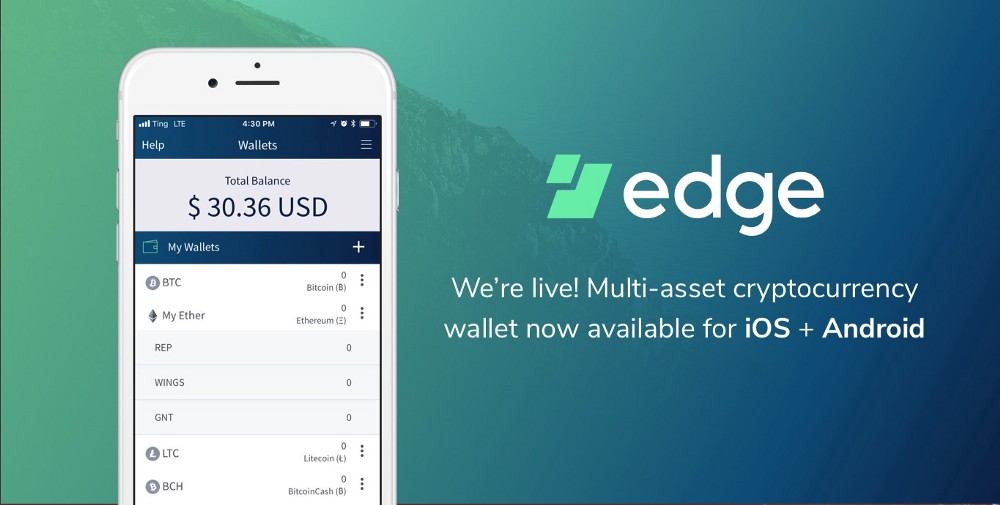 One of the approved and secure Dash wallets that has been developed with a simple and beautiful user interface for both Android and iOS operating systems. The software supports other digital currencies such as Bitcoin, ‌ Ethereum, ‌ Litecoin and… 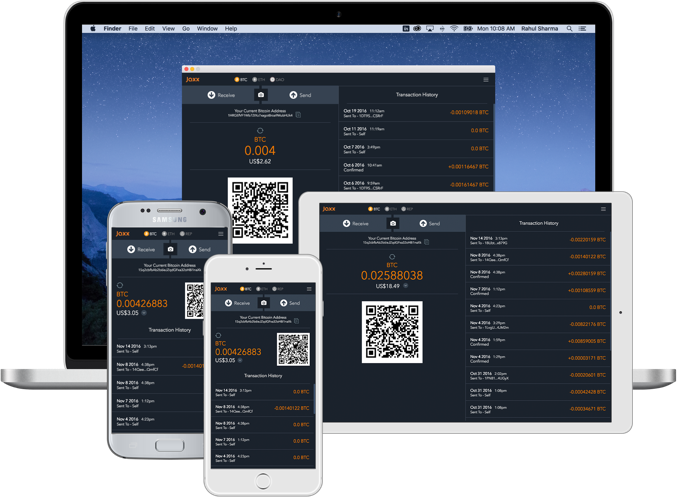 The Dash team has accepted this famous wallet as one of Dash’s safe wallets. This wallet is one of the best multi-purpose wallets that, in addition to supporting many currencies, can be run on many different and widely used platforms. Ledger Nano S, Trezor and KeepKey are all three very secure hardware wallets for Dash. In addition to Dash, these wallets support several other digital currencies.

How do I buy Dash?

To buy Dash, like other digital currencies, you have to go to exchange offices.

The US government is concerned about China's national digital currency

Mon Apr 12 , 2021
The US government is concerned about China’s national digital currency U.S. officials at various government agencies are working to address all possible threats to the US dollar from the introduction of the digital Yuan. According to CoinDesk, reports indicate that the administration of US President Joe Biden is concerned about […] 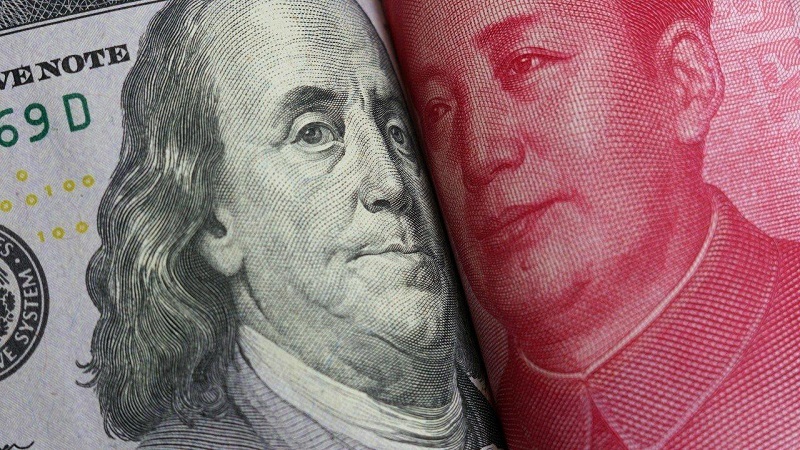