What is Litecoin and what are its advantages and disadvantages?

Litecoin is one of the oldest coins in the cryptocurrency market. Litecoin was launched by Charlie Lee in October 2011. Lee was a former Google employee who designed Litecoin to complete Bitcoin and solve some problems such as transaction time, costs, and centralized mining pools. Charlie Lee made changes to the Bitcoin code and protocol to make it more suitable for everyday use and to make it more widely accepted. One of Litecoin’s main goals was to reduce the authentication time of each block from 10 minutes to 2.5 minutes, so that more transactions could be verified. Currently, 14,400 Litecoins are mined daily, which is the maximum possible amount. Like other digital currencies, Litecoin is a global payment instrument based on Blockchain technology. This peer-to-peer digital currency has many similarities to bitcoin, but its platform uses different blockchains that allow transactions to be transferred faster. The software for creating and transferring Litecoin coins is open source and its platform is completely decentralized. This cryptocurrency has experienced steady growth since its launch and is now one of the most popular digital currencies on the market. Perhaps one of the reasons for its popularity is its performance, but its resemblance to Bitcoin should not be overlooked.

Features and differences between Litecoin and Bitcoin 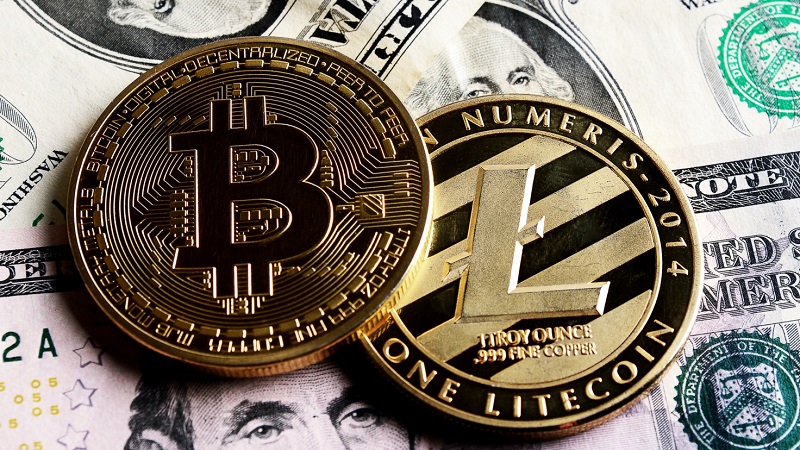 Litecoin are often compared to Bitcoin. If you consider bitcoin gold, many people call Litecoin silver. But what are the differences between these two popular cryptocurrencies?

Many digital currencies have limited supply. Despite 84 million Litecoin, its supply is 4 times more than bitcoin. Theoretically, this means that Litecoin will reach about a quarter of the value of Bitcoin in the future.

The amount of market capitalization

Although Litecoin’s market capitalization is small compared to Bitcoin, this digital currency is still in the top 5 cryptocurrencies (this classification can vary based on price and number of coins in circulation).

Both of these cryptocurrencies are based on proof-of-work algorithms. Bitcoin uses the SHA-256 algorithm, while Litecoin uses the Skrypt. Skrypt algorithm to be computationally compact but uses significant memory.

Each Litecoin transaction is verified approximately every 2.5 minutes. In Bitcoin, this is an average of once every 10 minutes. As a result, Litecoin does this 4 times faster, which can actually process more trades.

Miners are rewarded for their cooperation in the network by receiving rewards for each correct calculation and thus adding a new block. Miners currently receive 25 Litecoin per block. In the Bitcoin network, however, 12.5 BTC is considered as a bonus. Since each new block is created on average every 2.5 minutes, statistically more miners can be rewarded. However, the risk of detached blocks also increases (These are valid blocks that are not part of the main chain and are created when two miners produce the same block at the same time or when a hacker tries to reverse the trades).

The Litecoin network is capable of issuing 84 million Litecoins, which is four times the number of units that the Bitcoin network will generate.

What is the risk of Litecoin transactions?

Because these digital currencies are still “emerging,” it will be difficult to estimate their value. Changes in the way international capital is managed may reduce the need for digital currencies. Countries like China have laws that control the outflow of capital from their country, so you can invest in digital currencies to circumvent these restrictions. Changing these rules or similar rules can affect the cryptocurrency market. Digital currencies do not currently have codified rules, and this has led many people to take the risk of investing in this space. Litecoin is a currency that is more like a commodity in nature, which is why market fluctuations such as supply and demand affect its price. But at the same time, many short-term traders see this as a positive risk.

What is its acronym? 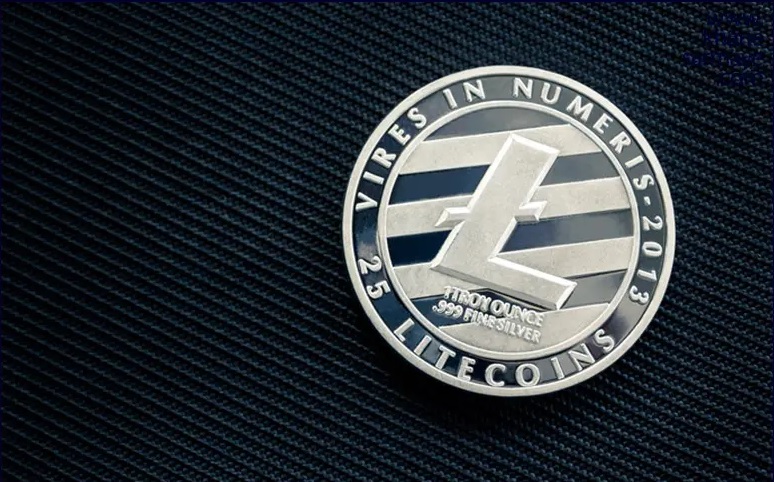 Litecoin stands for LTC, abbreviated as US Dollar (USD) and Euro (EUR). This digital currency can be paired with other currencies as well. For example, the name of Litecoin against the US dollar is LTC / USD.

How does Litecoin work?

Litecoin is an online network that people can use to send payments from one person to another. Litecoin is peer-to-peer and decentralized, meaning it is not controlled by any institution or government. This payment system does not deal with physical currencies such as the dollar or the euro, and instead uses its own unit of account called Litecoin (LTC). This is why Litecoin is often classified as a virtual currency or a digital currency. Buying and selling Litecoin and converting it into common Fiat currencies can be easily done in many online exchanges.

Where is Litecoin stored?

This digital currency is stored in wallets on the blockchain. You can access Litecoin wallets from anywhere in the world. Another good thing about these international and decentralized cryptocurrencies is that all Litecoins are the same and you can control it from anywhere in the world with the Internet. Another major advantage of this wallet-based system is that no bank is involved in the process.

What institution supports this currency?

Unlike other currencies such as the dollar and the euro, Litecoin operates independently of any central bank. The Litecoin network has no central entity, making it a decentralized digital currency.

The main advantages of Litecoin

Litecoin digital currency has great potential for widespread growth and acceptance. Although bitcoin and Litecoin may be the gold and silver of digital currencies, the history of such transactions has shown that their uptrend can change in a matter of months. So with full knowledge of the process and their function, start buying such currencies.

What is Binance Coin (BNB) Cryptocurrency?

Fri Mar 26 , 2021
What is Binance Coin (BNB) Cryptocurrency? Binance Coin digital currency was released through the initial coin offering (ICO) in July 2017. The main purpose of creating this coin was to raise capital for the development and expansion of Binance exchange. Binance Crypto Exchange (one of the largest crypto exchanges) has […] 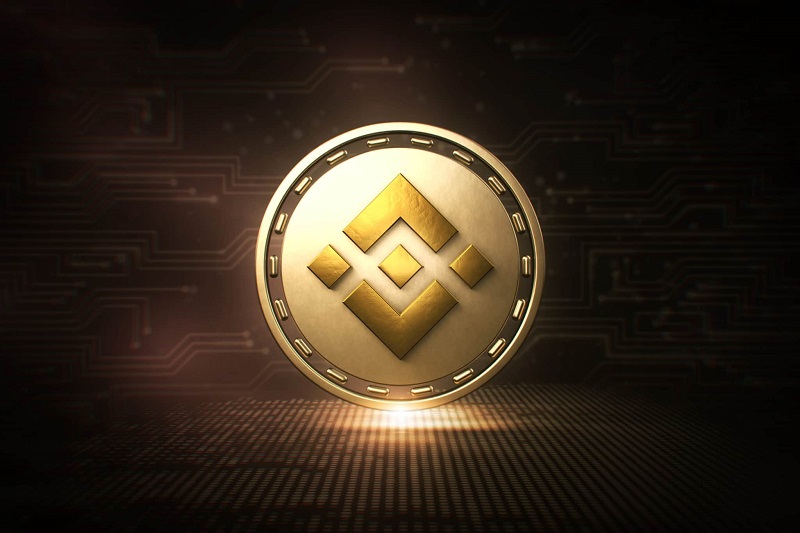