Ethereum whales have been accumulating an unknown token in recent days. This digital currency, called the Render Token, has recently been introduced in the Coinbase exchange market.

According to CryptoGlobe, data recently released by the WhaleStats platform show that the “RNDR” token has recently become one of the most popular tokens among the thousand large whales of the Ethereum network. These wealthy addresses have invested more than $35 million in this little-known digital currency during this time.

Ethereum, USDC, BUSD, Tether, and Polygon are the five tokens that have been purchased in the last 24 hours more than the token rendering. Other currencies such as Loopring, Basic Attention Token, China Link, and Fetch are also on the list.

Rendering token is the main cryptocurrency to the Render Network protocol. Render Network is a blockchain network for GPU rendering services, as well as a marketplace for buying and selling 3D models, which makes access to 3D graphic content easier for digital design professionals. Rendering network nodes can use the hardware provided by the network to perform graphical processing for users and receive RNDR tokens in return.

Coinbase, the world’s second-largest exchange and the largest cryptocurrency exchange in the United States, has recently added Aventus and Quantstamp tokens to its market, along with rendering.

Data from the WhaleStats website shows that the top 1,000 Ethereum whales have invested more than any other token in FTT, FTX’s main cryptocurrency. On the other hand, the data show that the Uniswap decentralized exchange token is more welcomed than other Ethereum tokens, and the number of addresses of this token is higher among the top 1,000 Ethereum whales, compared to other currencies active in this network. It should be noted that Ethereum itself is not considered in this section.

Wed Feb 9 , 2022
Ethereum whales accumulate Axie Infinity Ethereum on-chain data show that the network’s whales have been accumulating Axie Infinity since the beginning of the week, and have accumulated a significant amount of blockchain game tokens in their wallets. According to the Daily Hodl, the big whales of the Ethereum network have […] 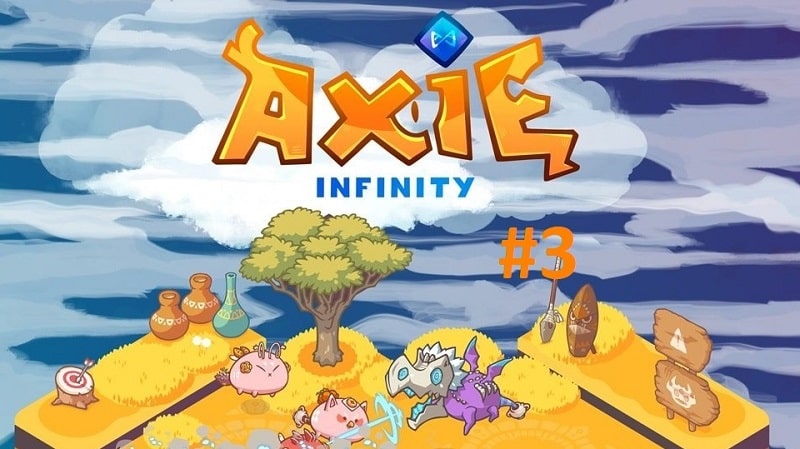